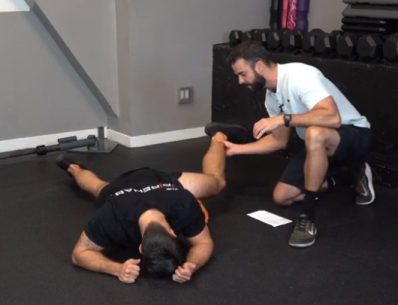 Comments Off on Groin Injury Prevention for Tennis Athletes